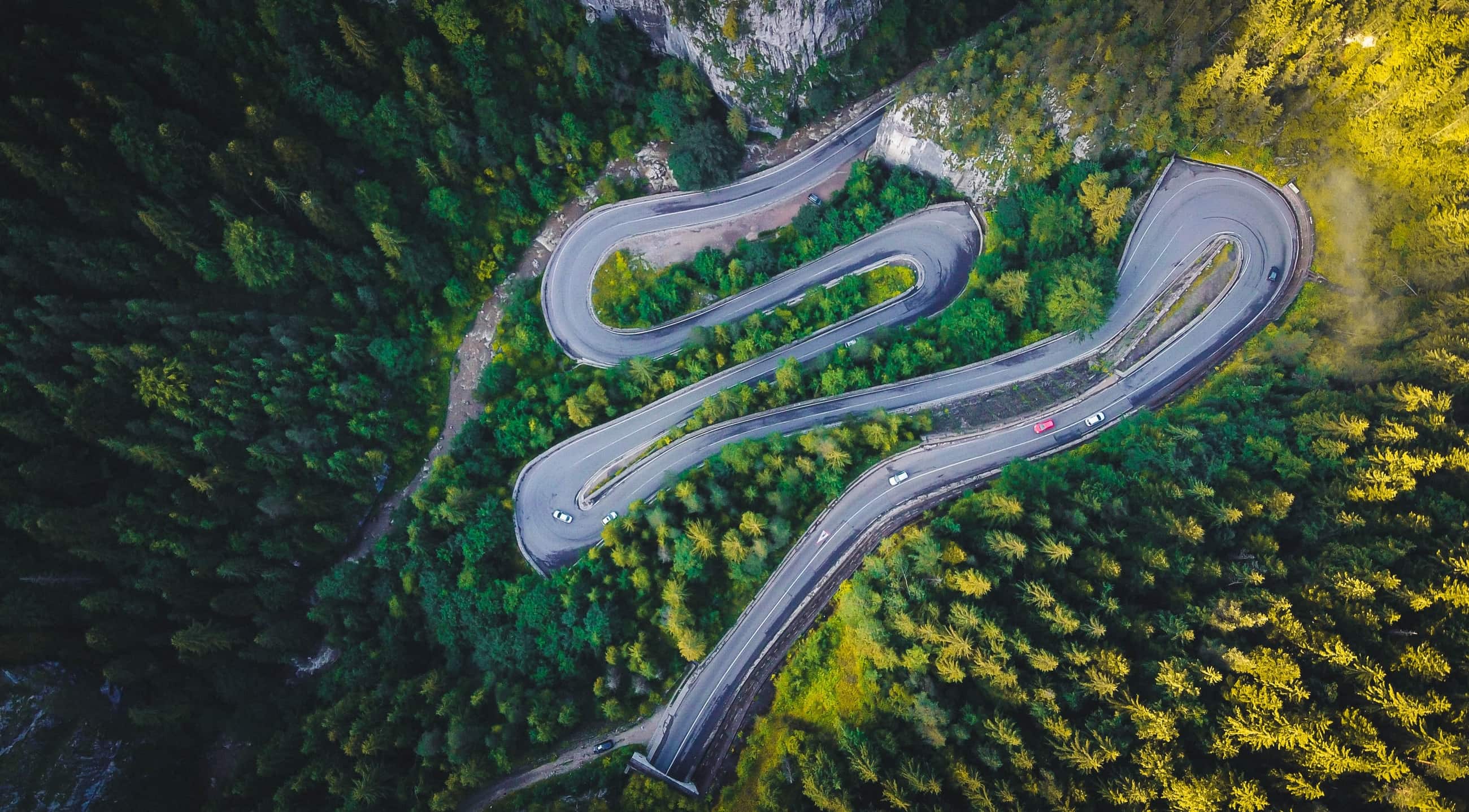 A Definitive Guide To The Carbon Budget

In August, the Intergovernmental Panel on Climate Change (The IPPC) updated its carbon budget to 400 billion tonnes CO2 in order to remain within 1.5° of global warming.

The message is clear - Greenhouse gas (GHG) emissions need to be reduced fast by phasing out reliance on fossil fuels.

As low-carbon technologies and climate change policies emerge and evolve, firms, investors, and policymakers are increasingly turning to carbon budgets as a key component for interpreting the potential implications of a net-zero future.

In this article, the GHG emissions management experts at SINAI define the global carbon budget and what it means for the amount of carbon we can emit over the coming years. We also explore the best ways in which to reduce harmful carbon emissions, including company and country commitments to net-zero.

What is a carbon budget?

A carbon budget is the total volume of emissions that can be emitted in the future in a particular area of the world while limiting global warming to a specified target temperature, such as the levels present within the Paris Agreement.

This international treaty on climate change, launched in 2015, set a temperature target well below 2°C and no higher than 1.5° C above pre-industrial levels.

Over 200 countries have adopted The Paris Agreement since it was formalized in 2016. Committed countries are responsible for developing and communicating their individual plans for reducing GHG emissions and achieving deep decarbonization in line with the set international targets.

What is the global carbon budget?

The global carbon budget, calculated and provided by the Global Carbon Project, is widely believed to give the most robust analysis of GHG emissions globally.

Because of this, its findings are considered crucial when it comes time for the international community to make climate policy decisions.

How are carbon budgets and emissions reduction targets linked?

Carbon emissions reduction targets are the percentage amounts that countries, governments, and firms use in an aim to reduce their GHG emissions from benchmark levels over a specific time period. They are an essential element of most internal carbon strategies and climate change policies.

When targets aren’t tied to a particular carbon budget, governments can change them when success looks unlikely. Carbon budgets help countries remain accountable and allow them to see if GHG emissions reduction targets are consistent with the ultimate goal of limiting global warming.

How are carbon budgets calculated?

Over the last decade, climate scientists have put forward many different formulas for calculating carbon budgets. All of these formulas have one thing in common: they compare historical carbon emissions to the previous rate of global warming in an effort to predict future warming. Where they differ is in how to account for non-carbon emissions and other uncertainties.

For example, the IPCC calculates the global total using a model based on the amount of warming occurring since the mid-1800s, when carbon emissions started building up in the earth’s atmosphere. The calculation also accounts for other contributions to climate change, such as aerosols, non-carbon greenhouse gases, and permafrost dethawing.

Net-zero commitments and the carbon budget

At a global level, carbon budgets can be challenging, as they involve complex decisions, negotiations, and assumptions about the proportion of the world’s GHG emissions that certain countries have the right to emit.

In contrast, a net-zero GHG target provides a definitive date by which a country or firm will reduce its contribution to climate change to zero. As more and more countries and companies set net-zero targets, this helps to boost collective ambition and ensures that the burden of responding to climate change is shared fairly between everyone.

Make it easy to track your firm’s GHG emissions

Our next-generation software gives you access to intuitive and customizable tools for whatever stage of your emissions journey you are in.

We make GHG emissions management and reporting seamless and straightforward, allowing your company to mitigate risk quickly while unlocking emerging decarbonization opportunities, all through one easy-to-use platform. Contact us today for a demo. 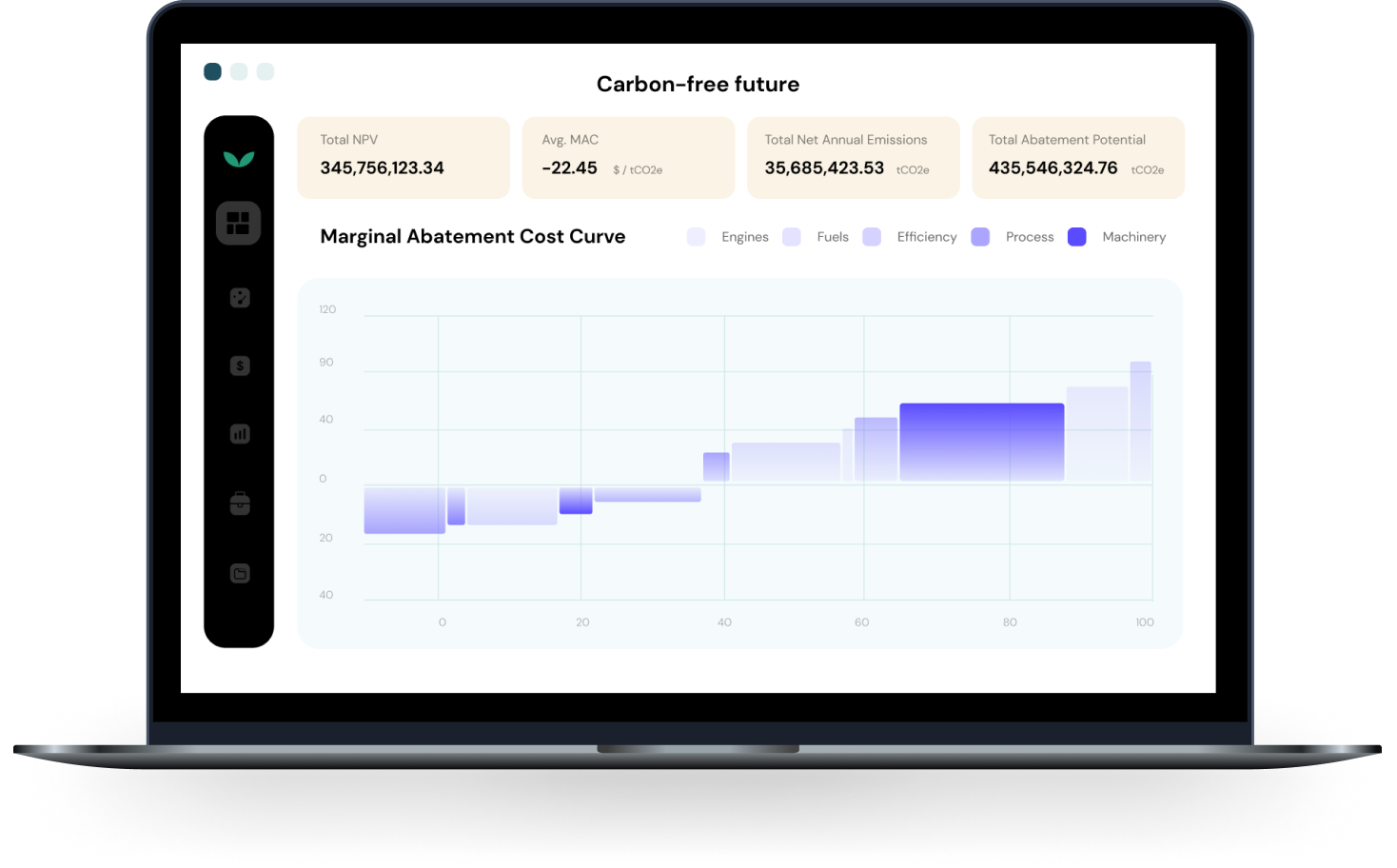 SINAI is SOC 2 Type 2 compliant
Back to All Articles