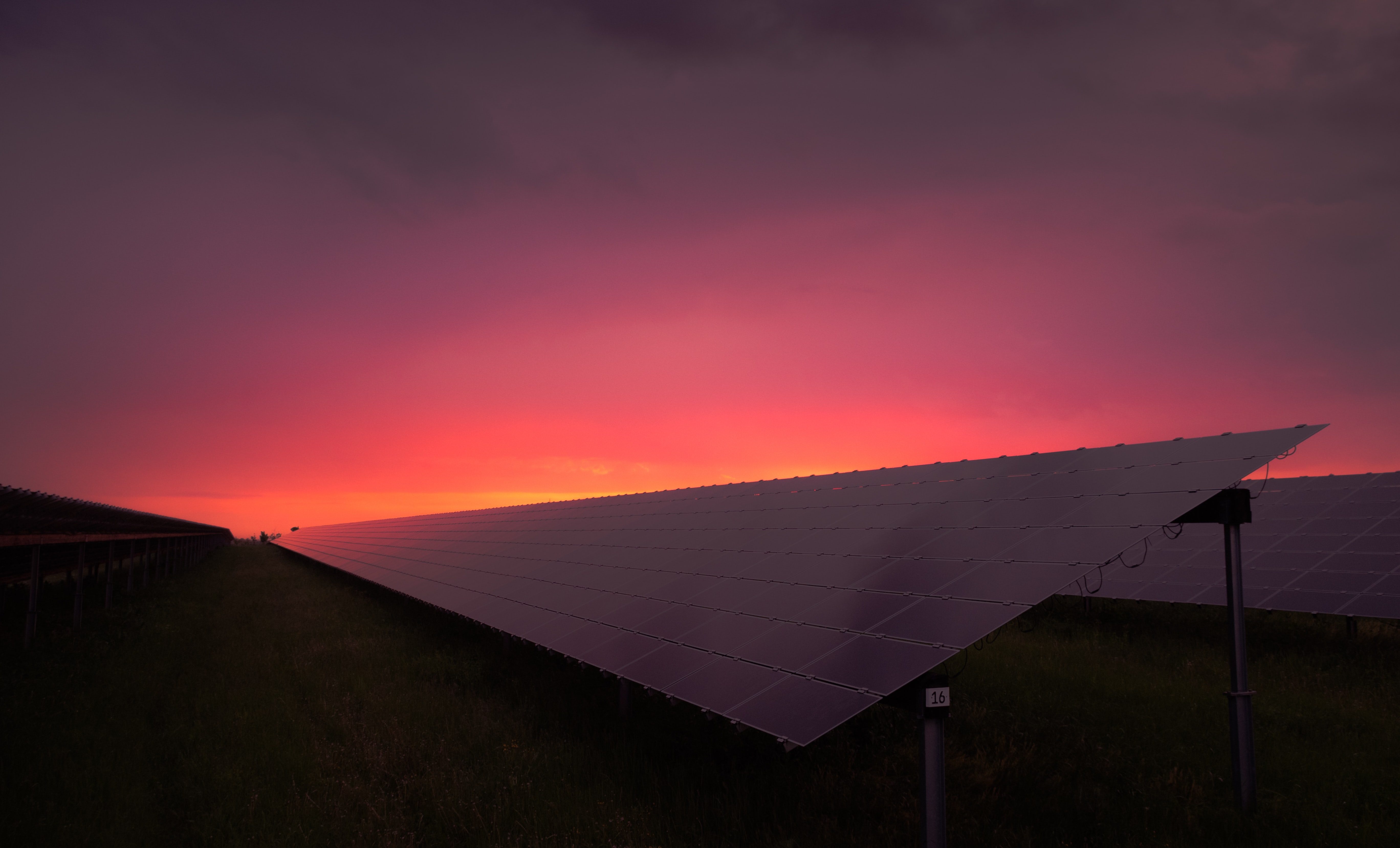 One of the most powerful and effective financial tools to tackle climate change is a carbon tax. From Argentina and Canada to Turkey and Vietnam, 27 countries currently have a carbon tax in place.

In addition, the World Bank reports that there are 64 carbon pricing initiatives currently in place worldwide at various national, subnational, and regional levels with a further 3 set for implementation. Combined, these initiatives cover 21.5% of global greenhouse gas (GHG) emissions.

In this article, the GHG emissions management experts at SINAI answer the question, what is a carbon tax? We also explore the many benefits of carbon taxes and how carbon pricing influences the impact of fossil fuel emissions on the environment.

Harmful carbon emissions and other greenhouse gases are changing our climate at an accelerating pace. A carbon tax puts a monetary amount on those emissions, encouraging governments, businesses, and people to produce less of them.

A shift by energy-intensive industries, businesses, and households to cleaner technologies increases the demand for more energy-efficient products and helps encourage investment and innovation in green solutions.

A carbon tax is applied either as a tax on goods and services produced or sold or as carbon credits or permits that firms can trade on a specified regional market.

How does a carbon tax work?

To set a carbon tax, a government must determine the external cost for each ton of GHG emission. Establishing an optimal carbon price can be a challenge because economists and climate change scientists have differing views on which assumptions to use.

The US Interagency Working Group on Social Costs of Carbon currently uses an interim social cost of carbon of $51 and is expected to announce an updated price next year.

Any set carbon price needs to be high enough to keep temperatures from rising above 1.5°C by 2030.

Sweden’s carbon tax had a positive impact almost as soon as it was introduced. Within the first four years, carbon emissions were already 15% under business-as-usual projections. By 2000, they had dipped 25% below where they would have been without the set carbon tax.

Longer-term, the role of Sweden’s carbon tax in cutting CO2 emissions is striking. Between 1990 and 2017, Sweden’s net GHG emissions dropped by 26%. Sweden now produces less GHG emissions than most of the other countries within the EU, and during the same 30-year timeframe, Sweden’s economy has grown 78%.

The Congressional Budget Office estimates that a carbon tax starting at $20 per ton and increasing to $34.40 per ton over ten years could raise $1.2 trillion.

This valuable revenue can reimburse organizations and federal agencies tasked with dealing with climate change’s devastating and growing effects. Using the United States as an example, funding could help tackle the following climate change impacts:

A carbon tax reduces emissions in two distinct ways. Firstly, it increases the cost of carbon-based fuels, incentivizing firms to switch to cleaner energy sources. These include hydro-powered, wind, and solar energy sources.

Taxes allow energy-intensive industries to seek out the most cost-effective ways to reduce their carbon emissions, providing free-market solutions compared with government regulation.

Several such industries and firms state their support for carbon taxes publicly. From ExxonMobil to Shell and BP, many oil companies, for example, have called for a carbon tax.

Our software solution gives firms access to personalized and intuitive dynamic tools that can be utilized no matter which stage of your emissions reduction journey you are in.

Manage your GHG emissions and produce reports quickly and easily with help from SINAI. We’ll help you unlock emerging and effective deep decarbonization opportunities through our accessible, all-in-one platform. Contact us for a demo of the software today and see how SINAI can assist your firm in reaching net-zero emissions.

Learn more from our blog

The Difference Between LCA, LCI, LCIA, and LCC

The Difference Between LCA, LCI, LCIA, and LCC

Thank you! You joined our newsletter.
Oops! Something went wrong.