You’ll receive a link to download in your email shortly!
Return to homepage

Oops! Something went wrong while submitting the form.

BRK Ambiental had several emissions-related problems it was trying to solve for. To implement a decarbonization strategy that aligned with business objectives, the sustainability team needed to answer:

To answer those questions, Mitigation Projects needed to be precisely researched and modeled by multiple teams. BRK needed to rally financial, environmental, engineering, sustainability, and other teams in order to gather the relevant data and information. Another hurdle - whenever data for a mitigation project changes, the total abatement potential and abatement cost models change. Thus, mitigation and adaptation models had to be dynamic, rather than static reports.

Without having a single source of information for the projects, or effective cross-department coordination, BRK was struggling to efficiently translate data modifications into strategy updates. Precise communication and collaboration between teams is key - and BRK knew they needed a solution to consolidate this communication and strategy.

The SINAI platform provides BRK with a dynamic platform for multiple teams to collaboratively model and update mitigation projects. This allows the sustainability team to efficiently align targets and overall strategy with business planning.

Automated cash-flow and carbon-flow models of the SINAI Low-Carbon Scenarios Module allow BRK to model mitigation projects precisely, and according to the implementation stage they are in, to evaluate their financial and environmental impact accurately.

The automated Marginal Abatement Cost Curves provide BRK with an easy way of identifying the best performing mitigation projects, both from an ROI and abatement potential perspective. This allows the sustainability team to make optimal decisions in terms of which, and how many mitigation projects to implement to meet a certain budget and reach the highest possible abatement potential.

BRK reported that the platform helped them to make an important improvement to their strategy. Using SINAI they identified that a previous assumption they had about a certain mitigation project to be the best performing one, was actually incorrect. Instead, BRK was able to identify that another mitigation project projected a higher abatement potential and was more cost-effective. 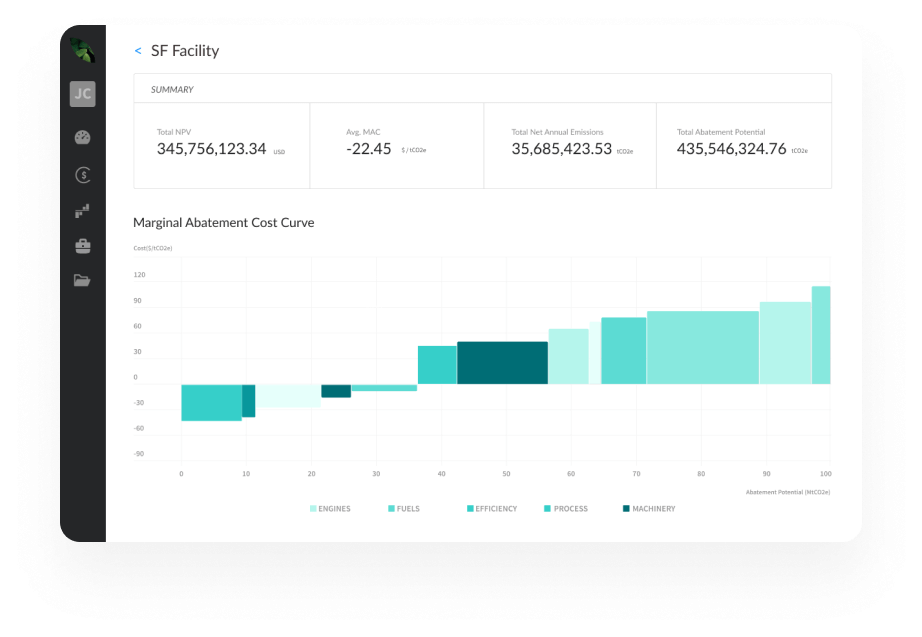 Thank you! You joined our newsletter.
Oops! Something went wrong. 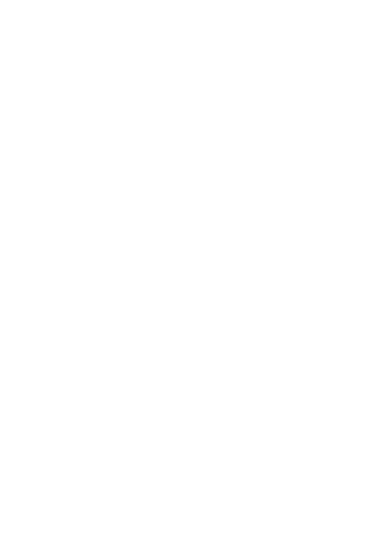